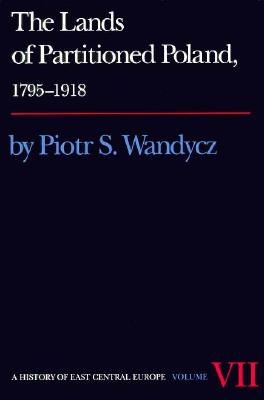 The Lands of Partitioned Poland, 1795-1918 comprehensively covers an important, complex, and controversial period in the history of Poland and East Central Europe, beginning in 1795 when the remnanst of the Polish Commonwealth were distributed among Prussia, Austria, and Russia, and culminating in 1918 with the re-establishment of an independent Polish state. Until this thorough and authoritative study, literature on the subject in English has been limited to a few chapters in multiauthored works.
Chronologically, Wandycz traces the histories of the lands under Prussian, Austrian, and Russian rule, pointing out their divergent evolution as well as the threads that bound them together. The result is a balanced, comprehensive picture of the social, political, economic, and cultural developments of all nationalities inhabiting the land of the old commonwealth, rather than a limited history of one state (Poland) and one people (the Poles).
Series: A History of East Central Europe 7

Reviews
"A much needed work. It will be eagerly read not only by scholars and laymen interested in the struggle of several generations of Poles for the restoration of their national state, but also by others who are dedicated to the liberation of small peoples from the tyranny of modern empires." - History

"This is a splendid study, certainly the best one-volume work on the period." - Polish Heritage

Table of Contents
PART ONE: THE AFTERMATH OF PARTITIONS, 1795-1830
The Country and the People
"Poland is not yet Lost"
The Duchy of Warsaw
From the Congress of Vienna to 1830
The Era of Late Classicism and Early Romanticism
PART TWO: THE AGE OF INSURRECTIONS, 1830-64
The November Insurrection and Its Aftermath
The Decade of Hope and Despair, 1846-56
At the Crossroads: the January Insurrection
The Era of Romanticism
PART THREE: TOWARD A MODERN SOCIETY: THE AGE OF ORGANIC WORK, 1864-90
Russian Poland and the Industrial Revolution
Galician Autonomy and the Kulturkampf in Prussian Poland
The Lithuanian and Ukrainian National Revival
The Era of Positivism
PART FOUR: ON THE ROAD TO INDEPENDENCE
The Rise of Mass Movements
From Revolution to World War
The First World War and the Rebirth of Poland
The Era of "Young Poland"
Bibliographical Essay
Index 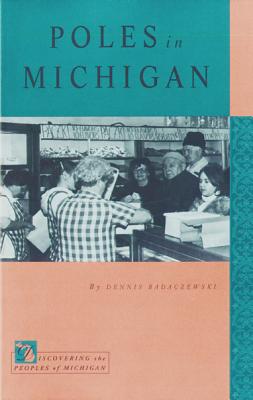 By: Edited by Jacek and Malgorzata Nowakowski. 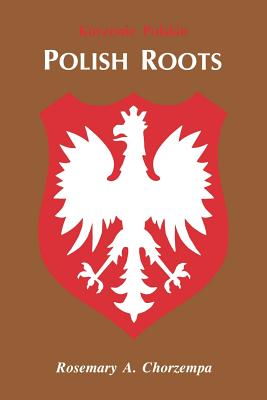