Land and Liberty: Hudson Valley Riots in the Age of Revolution

Beginning in the 1750s, a series of riots rippled through the Hudson Valley. Tenants rose in protest against landlords who not only collectively controlled 2.5 million acres of the best soil but who also, in many cases, owned the local stores where tenants bought supplies and the mills where they ground their grain. Locked into this cycle of dependence and facing inflated real estate prices, tenants had little hope of purchasing farms. Consequently, they resorted to varied strategies of rebellion and, occasionally, to violence.
In Land and Liberty, Thomas Humphrey recounts the dramatic story of the Hudson Valley land riots from the 1750s through the 1790s. He examines the social dimensions of the conflict, from individual landlord-tenant relations to cross-cultural alliances, in the context of colonial structure and Revolutionary politics. Humphrey offers a multilayered explanation of why inhabitants of the Hudson Valley resorted to extreme tactics-and why they achieved mixed results.
In contrast to the despised landlords, many of whom were original American colonists, rioters included Africans and indigenous peoples as well as German, Irish, Scottish, Welsh, and English immigrants. All were scrambling to secure their place in a community that favored landed whites over other ethnic and racial groups. The insurgents challenged the elites' title to the land by declaring that the property had been stolen from the local tribes, by producing conflicting titles of their own, or by claiming ownership by right of having improved the land.
During the struggle for American independence, the rioters drew upon Revolutionary rhetoric and took advantage of the war to acquire properties confiscated from Loyalists. Humphrey finds, however, that the Revolutionary War failed to overthrow manorialism entirely. Economic and political inequality resulting from an inequitable distribution of land persisted. For many citizens of the new nation, dreams of land and independence remained unfulfilled.

About Author
Thomas J. Humphrey is a former fellow of the McNeil Center for Early American Studies; currently he is Assistant Professor of History at Cleveland State University.


Reviews
"An original, significant contribution to the field. Humphrey does an excellent job of demonstrating the variety of groups who participated in the land riot movement."â€”Paul Gilje, University of Oklahoma

Beginning in the 1750s, a series of riots rippled through the Hudson Valley. Tenants rose in prot

Title: Land and Liberty: Hudson Valley Riots in the Age of Revolution 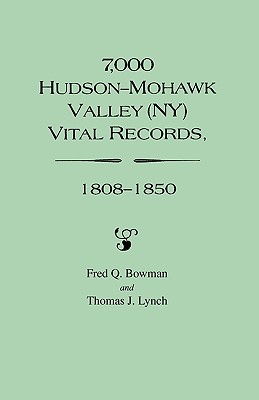 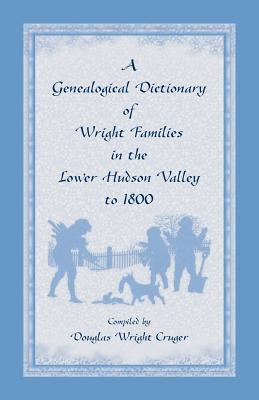 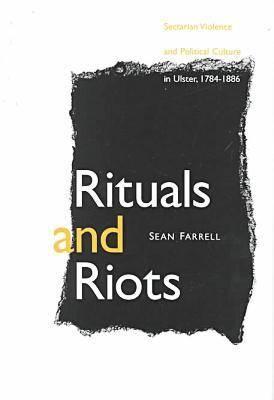 Rituals and Riots: Sectarian Violence and Political Culture in Ulster, 1784-1886